Biofouling is the build-up of microorganisms, plants, algae, or animals on wetted surfaces. It can be an incredibly expensive and inconvenient issue to tackle.

Biofouling is a naturally-occurring process that takes place whenever a structure is immersed in seawater. Wet equipment can quickly become impacted by almost unavoidable fouling and, as a result, biofouling affects almost every sector of the marine industry. Marine fouling can be an incredibly expensive and inconvenient issue to tackle. This is true both financially – more than US$5.7 billion is spent globally on preventing it every year – and otherwise.

Biofouling sounds like a pretty good deal for adventurous, ocean-faring flora and fauna. Nevertheless, this accumulation of organisms is a leviathan of a problem in terms of economy, sustainability and safety in industry. Fouling on ship’s hulls, for example, increases drag and fuel usage. Likewise, biofouling has long been considered a limiting factor for ocean monitoring when buoys and other wet sensors are employed.

There is an additional problem associated with marine fouling, though, when invasive species are thrown into the mix. According to the Global Invasive Species Program, an invasive species is one which “has been introduced by human activity to a new geographic area or ecosystem outside of its natural distribution range, and which has then established and spread threatening ecosystems, habitats and/or other species, and potentially causing economic and/or environmental damage, or harm to human health.”

Indeed, the spread of invasive species is recognised as one of the greatest threats to global ecological well-being. As a result, some countries are taking drastic measures to mitigate such species’ arrival. New Zealand’s government, for example, now requires for all vessels nearing the nation to provide evidence of biofouling management before they arrive. A trend that, ironically, is likely to spread.

There are a slew of methods commonly used to control marine fouling. From preventative measures such as the use of anti-fouling paint or ultrasonic transmissions, to corrective procedures including the deployment of divers or raising equipment (or entire vessels) out of the water for extensive cleaning. 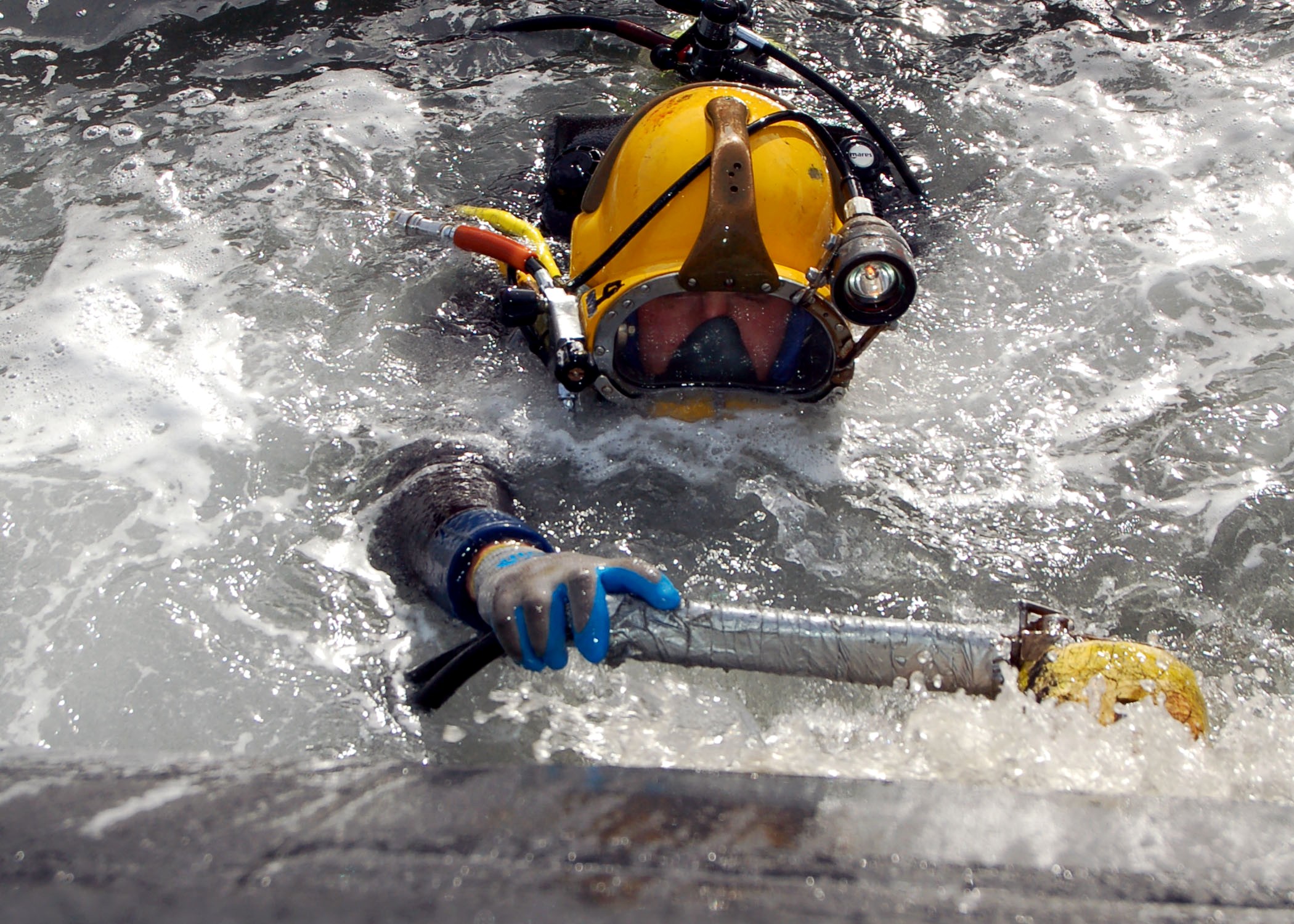 The challenges associated with biofouling are many. With increased criticism of toxic paints, and the large operational costs related to the deployment and retrieval of buoys (not to mention the loss of data during this lengthy process), the demand for innovation and alternative options has never been greater.

Explore Miros’ portfolio of dry, Cloud-integrated sensors here and enjoy real-time ocean surface data in the palm of your hand, free of the issues related to marine fouling.